SCIT (Hinjewadi Center -1) was one the PIWAT centers for admission into MBA programs offered by Symbiosis International University for the year 2014.

When it comes to supporting the institutes process like the placement process or the processes driven by the University which are executed at the institute like the admissions process– SCIT students take the responsibilities and prove that they are class apart. I had an access to the feedback forms filled by the aspirants who came for the PIWAT -2014 process and I was sweetly surprised that there not even a SINGLE NEGATIVE comment in it! In fact many aspirants had appreciated the meticulous manner in which the process was executed and gave positive comments for the SCIT student volunteers.

Kudos to all SCIT student volunteers.

THANK YOU SO MUCH!!

SCIT faculty members, SCIT Alumni and the corporate colleagues who have always helped SCIT did a great job by interviewing the aspirants.

Last but not the least the team comprising of office attendants including  Ravindra Uttekar, Sunil Goriwale, Pradeep Pathak, Kailas Mahadik,Mangesh Shinde and Kamlesh did everything possible to help the coordinators by extending their complete support. 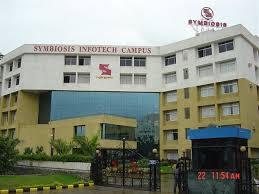 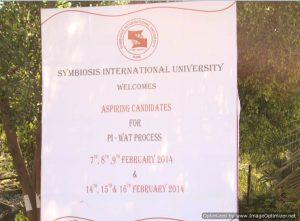 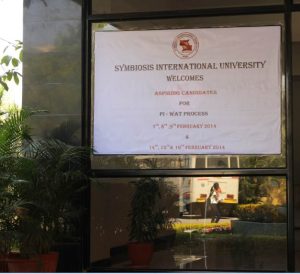 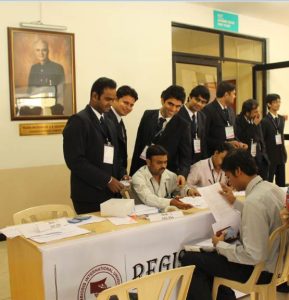 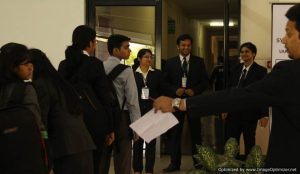 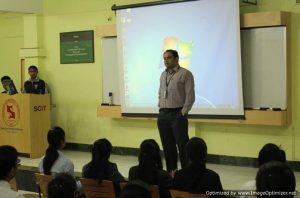