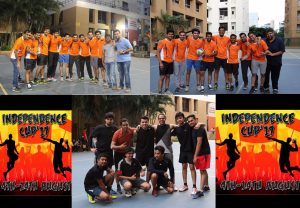 Guest lecture on Health and Wellness