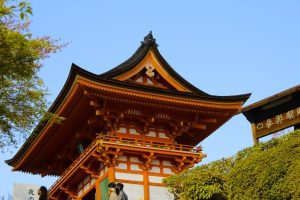 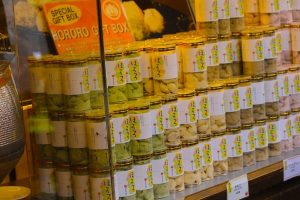 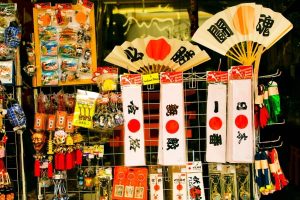 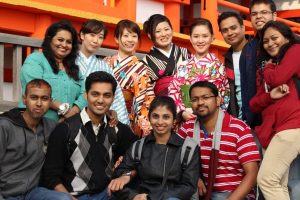 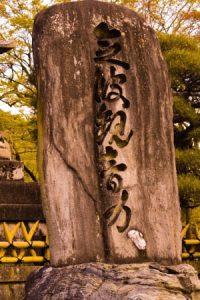 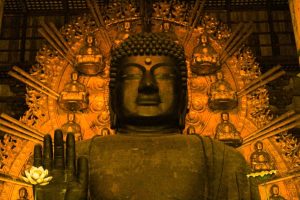 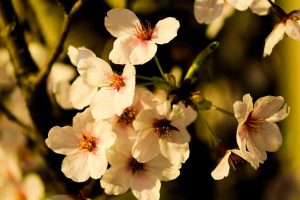 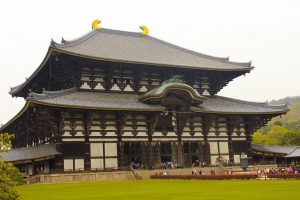 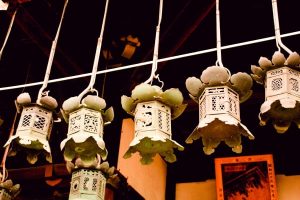 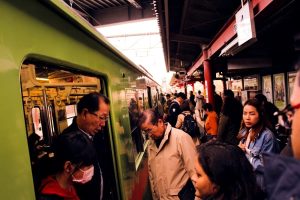 Entrepreneurship – It’s all in the mind !